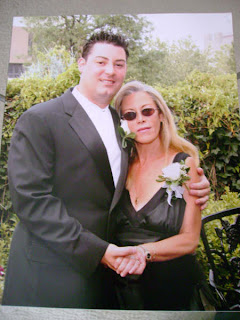 None are so hopelessly enslaved as those who falsely believe they are free.

--Goethe
Over the past couple years, I've noticed that surveillance and blatant invasions of privacy have escalated dramatically, almost everywhere I go.
Not that I didn't see it coming, and I've been warning others about this surveillance/snitch society for decades.  But what is most chilling about all this is that most people seem to just accept it, as if it were fine and dandy, no problem at all.