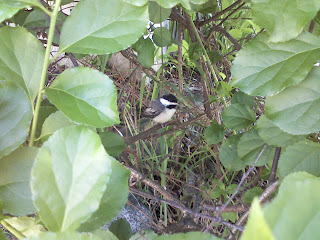 This chickadee had come to visit to see my artwork, but was too shy to declare his presence, so he hid in the foliage.
Dear Readers,

My work as a whistleblower/journalist, and this website, are supported solely by donations, which are also needed to help me cover basic living expenses.
In addition to being a writer, I am an artist, something I've not advertised on this website. I used to do mostly paintings and drawings (I was trained in Fine Arts at two of the best schools in the country); but more recently I have been making pieces from what I find on the beach. I am a dedicated beachcomber from way back and have a huge collection of seashells, sea glass, stones and driftwood. Walking the beaches, searching for treasures, in places I have lived and visited, is one of the greatest joys of my life. I've never yet found a gold dubloon, but you never know...
When I first began making my pieces they were gifts for family and friends, but a few years ago I decided to offer them for sale in my local area of coastal Maine, which provided me with another way to bring some money in. I don't sell anything from the Internet, as I don't run a business.
However, I am now making a special offer to my readers. For a donation of $50.00 or more, I will send you one of my pieces. I can't guarantee what it will be, or how long it will take to get to you.  Again, this is not a "commercial sale", so please, don't make the donation with that idea in mind.
If you're like me and love beautiful things from the ocean, I think you will like my artwork. And you will be helping me to continue my work and to cover the expenses to keep this website online.
One caveat: the pieces are fragile, because they are made with glass bottles.  People who have bought them have told me they were able to send them as gifts through the mail, as long as they were packed securely with bubble wrap. I have pieces of all sizes, but I can only send the smaller ones, to avoid breakage and to keep the postage cost down.
I will use the regular postal service only, so the pieces can be mailed to either a street address or  P.O. box.
All you have to do is provide a valid mailing address with your donation. All pieces are named (example: Poetry of the Tides), hand signed by the artist (me) and come with tags (see below) to show authenticity.
Your name and personal information will be kept STRICTLY CONFIDENTIAL. 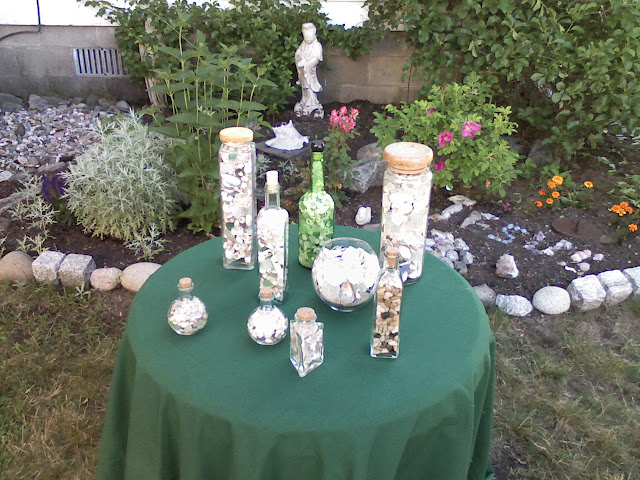 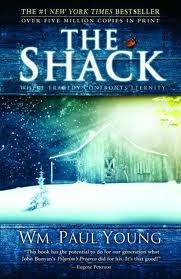 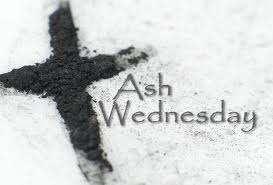 The time is fulfilled, and the kingdom of God is at hand. Repent, and believe in the gospel.
Mark 1:15
Posted by Curriculum Vitae at Wednesday, February 22, 2012

Dear Brothers and Sisters in Christ:

I need your prayers. I am under assault by those who wish to destroy me, and the emotional and physical distress have become nearly unbearable. I have been added to the prayer list at my church, and have asked my friends to pray for me, but I also ask that you add my name to your own prayers, prayer groups or at church services.

I would hardly ever make such a public request for myself, in fact I have never done so before, but my situation is dire. I need a miracle.

I have seen the power of prayer by Christians, in the love of their "joint heirs in Christ."


Here is what was written and posted by my beloved friend Geral Sosbee. Thank you Geral, from the bottom of my heart.

Please add your prayers to Geral's, I will be most grateful for your efforts.


May God Bless & Protect Barbara Hartwell
This is a message from my dear friend and professional colleague, Barbara Hartwell, who is under severe attack from the assassins of fbi/cia and their minions, operatives and street thugs.
I pray with and for Barbara with the full knowledge that Providence & GOD ALMIGHTY may bless & protect her, so that she can continue her humanitarian work against the evil doers of our time.
See:
http://sosbeevfbi.ning.com/profiles/blogs/may-god-bless-protect-barbara-hartwell?xg_source=activity 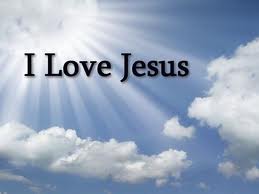