The Wreckers: False Lights and the Nature of Evil 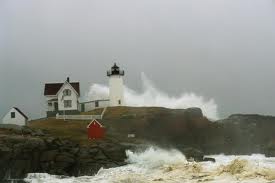