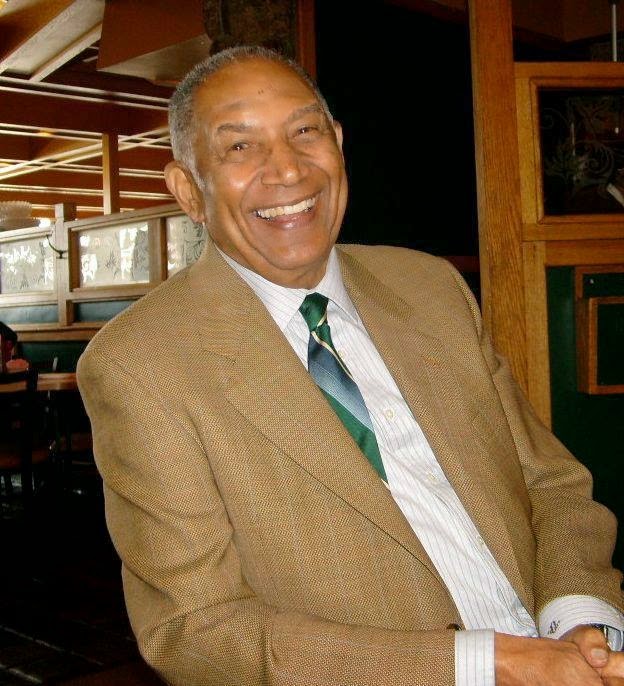 
This documentary, narrated by Joe LaNier II, takes us on an autobiographical journey of one man's life, from his birth and childhood in Columbus, Mississippi, which he describes as "a totally segregated city", to his military service in the U.S. Navy, and on to his relocation In Denver, Colorado, where he married and raised his family.

Joe LaNier was an American Patriot, and a Christian, who despite the bigotry and mistreatment he faced over his lifetime, did not allow himself to become bitter or develop a hatred for white people. Joe not only tells us, in stark and candid detail, but shows us, through photographs and video, the terrain of a racist society few of us have ever had the opportunity to witness or experience firsthand. Not that we would want such an "opportunity". Nor, I daresay, can most of us really understand what it would be like.

"You were likely to be told, 'Nigger, you can't go over here, you can't be here'. It didn't have to be law enforcement, it could be any white person. That was the kind of town this was, and that's the way you lived."

In one anecdote, Joe, a Navy veteran, tells us how he came home after having served his country in World War II, and wearing his Navy uniform, walked into a registrar's office, telling the clerk he would like to vote. The response he got: "Niggers don't vote here."

What impressed me most about this documentary is that it is not filled with political rhetoric about racism, nor with gratuitous imagery of violence; rather we hear and see the story, told with quiet dignity, from the perspective of the protagonist, who walks the streets of his hometown, decades later, who returns to the cemetary, in search of his parents' and brother's graves: a cemetery that has been overgrown with neglect and littered with trash.

But I'll leave the rest of the story to be told by Joe himself...

I never had the pleasure of meeting Joe LaNier, though over the years I had heard much about him from his son, Joe LaNier III. The younger Joe is a very dear friend, a Brother in Christ, as well as a professional colleague, a fellow journalist and human rights activist who exposes the secret societies, the Illuminati, the shadow government and the plots behind the New World Order. He has also been the kind of supporter to me, and of my work, that makes me wish there were many more like him.

Joe sent me the documentary and my immediate response was: I LOVE IT! May I post it?

So here it is: 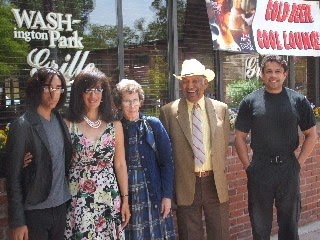