For the love of God and the preservation of humanity:

Is anyone listening? Does anyone care? Will anyone stand up for the truth?

& still standing for the truth, in the Police State of America. 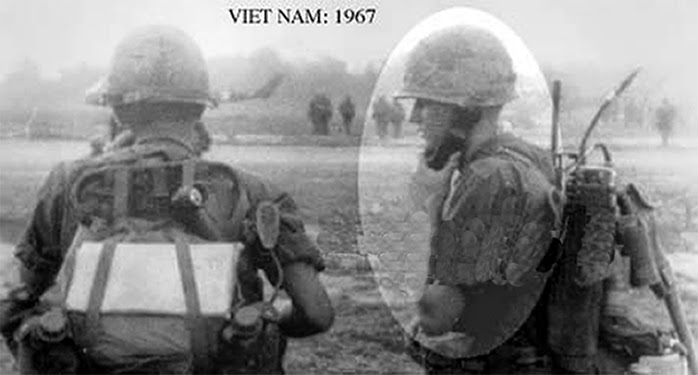 Here is my article that is read by informed academics and others globally who find as extremely compelling evidence of the complete and murderous nature of most fbi operations:


FBI/CONGRESS SEND THEIR MISCREANTS AT ME 24/7


The fbi increase assaults (electronic & physical ) on me in response to my recent posts and my conversations in my home, etc. DEW assaults and car tampering such as remotely opening my trunk and other gas lighting games are common in my daily life. The torturers are paid by the government to engage in unending *crimes. They are psychopaths who enjoy high salaries, insurance & pension benefits and participation a full range of fbi sponsored macabre training and related travel opportunities. Such thugs are your neighbors, fellow church members and voters in your precinct. They have never in their lives committed themselves to serving humanity, nor to assisting their fellow man. They are trained to torture, imprison and kill. For many of these horrific thugs, I am their criminal career. The **congress of the fascist USA IS FULLY AWARE OF THIS FRAUD ON THE AMERICAN TAXPAYER AND OF ONGOING CRIMES AGAINST HUMANITY. All such criminals should be called to answer for their atrocities. 1) 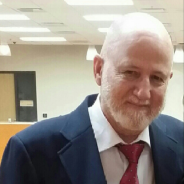