"A MESSAGE FROM GOD" 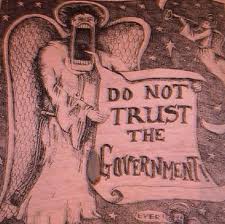